Your Complete Guide to Collectible and Vintage Valentine’s Day Cards 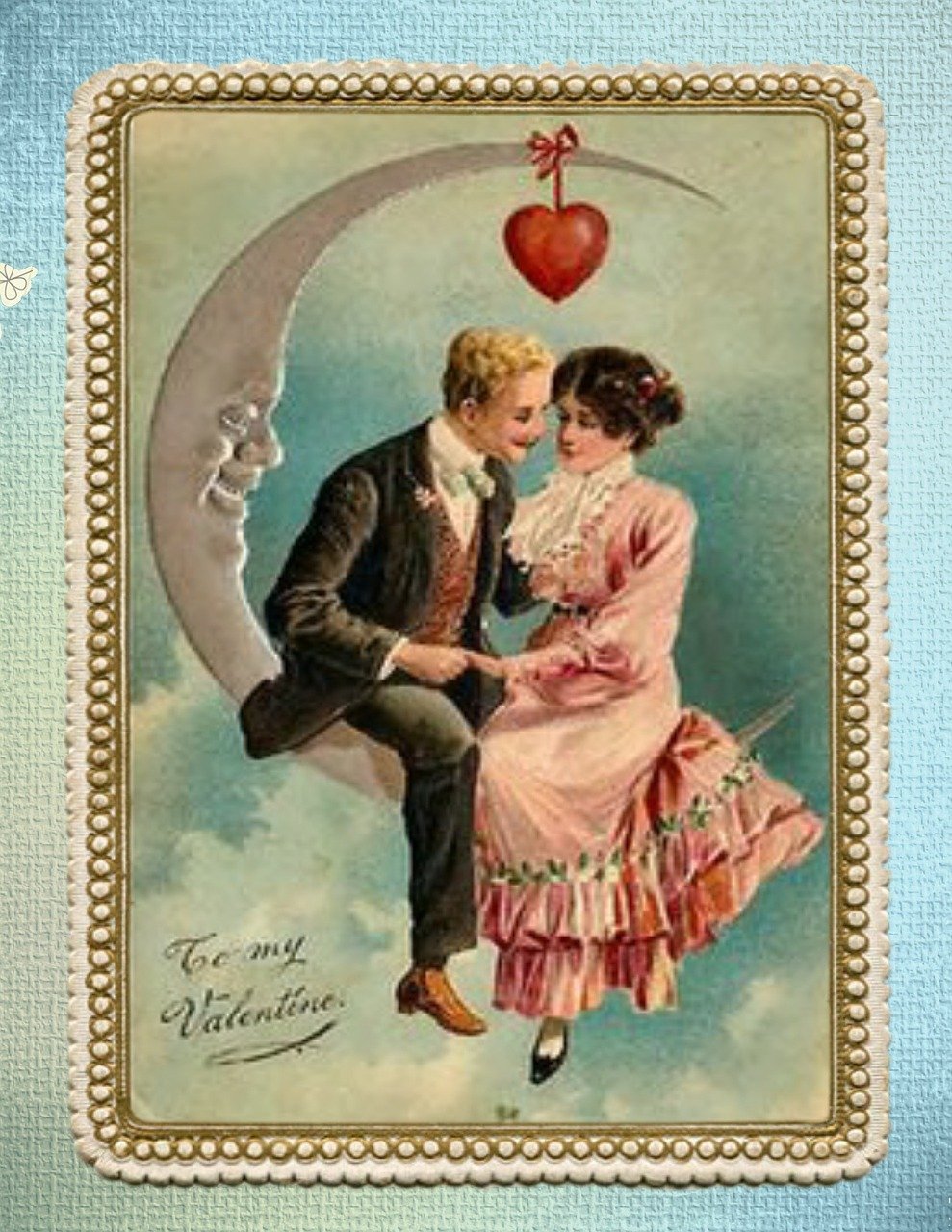 By: Alicia Weaver – ISA AM

Although she didn’t send it on February 14th, it’s still considered the first Valentine’s Day card due to its content and style. It features doves, cupids, and floral patterns. Everything is drawn and colored by hand (as the full-color printing press had yet to be invented). Also, an original poem is written around the border of the card, containing this notable phrase:

“Since on this ever Happy day, All Nature’s full of Love and Play. Yet harmless still if my design, ‘Tis but to be your Valentine.”

Ultimately, the message is bittersweet. Catherine professes her affection for Mr. Brown, and requests his presence on “Sunday next.” However, she also acknowledges that Mr. Brown has failed to visit on several earlier occasions, suggesting her love is unrequited.

The modern origins of the holiday date back to Britain during the Victorian Era. Sending handmade cards was a fairly popular practice, especially in Europe, but the idea of a “Valentine’s Day card” really took off after the invention of the printing press.

Once cards were cheap and readily available, the holiday became far more accessible, as making a card didn’t require time or artistic talent. In 1840, over 400,000 Valentine’s cards were sent through Britain’s postal system.

Interestingly, the nature of Valentine’s Day also changed. While handmade cards were almost entirely given between romantic partners (or intended partners), card companies broadened their horizons to reach as many customers as possible. Valentine’s Day cards also began to include humor, political themes, and more.

One particularly notable variation was the Vinegar Valentine. These cards, mailed anonymously, insulted the recipient’s looks, smarts, job, and more. Essentially, they were mean tweets you could buy and send!

The first American company to make Valentine’s Day cards was the New England Valentine Company. They were founded by Esther Howland, a Massachusetts woman known as the Mother of American Valentines. She designed each card which was then replicated by her team of female employees.

These early cards were true works of art. Each had elaborate illustrations featuring hearts, flowers, cupids, and more. They sold for $5 apiece, a heft sum in the late 1800s. By 1880, Esther’s company was earning hundreds of thousands each year.

Hallmark’s success is due in no small part to Valentine’s Day, but they started producing cards relatively late compared to other major card companies at the time.

They first released a line of Valentine’s postcards in 1913, with designs purchased from a smaller card company. In 1919, they started creating their own designs in-house, and have grown into one of the largest producers of Valentine’s Day cards in the world.

As the holiday grew more popular, Hallmark and other companies sought to expand their sales by offering additional products, such as chocolates and flowers.

Do you own any vintage Valentine’s Day cards? They might be worth quite a bit more than the paper they’re printed on.

The most valuable cards are typically the oldest, such as those made by the New England Valentine Company. Look for intricate illustrations, hand-coloring, and even three-dimensional components such as lace.

Even older Hallmark cards are potentially valuable. The original cards, especially those from the early 1913 line, are usually worth the most.

The Benefits of Working with an Appraisal Specialist

Correctly identifying the type and age of a Valentine’s Day card can be difficult, which is why your best option is to reach out to a professional appraisal company. An appraisal specialist offers several benefits:

You also want to contact an appraiser before buying any antique Valentine’s Day cards, to ensure what you’re purchasing is authentic.

Early Valentine’s Day cards are certainly different than what you’ll find on store shelves today, but they’re not without their charms. While the styles have changed over the years, they remain a fun and touching way to show your love and appreciation for someone in your life.

Do you have a Valentine’s Day card that holds a special place in your heart? Share your story in the comments below! 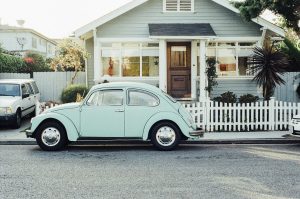 Differences Between a True Vintage Car and A Replica 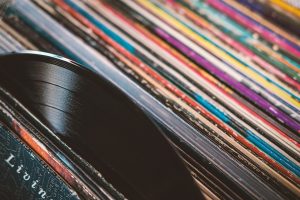 How to Take Care of Your Vinyl Records 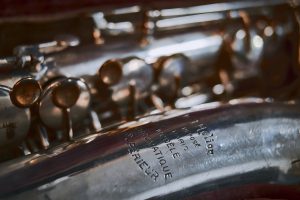 Your Complete Guide to Vintage Saxophones 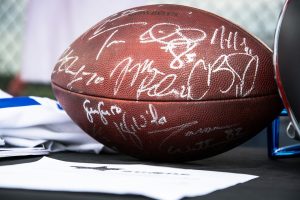 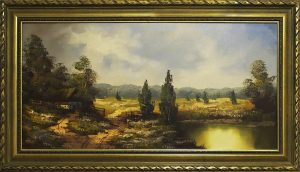 How to Tell Between A Real Antique Painting and A Forgery 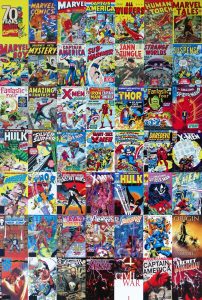 Common Tells for the Value of Antique Comic Books