Soda Served Old at an Estate Sale This Summer 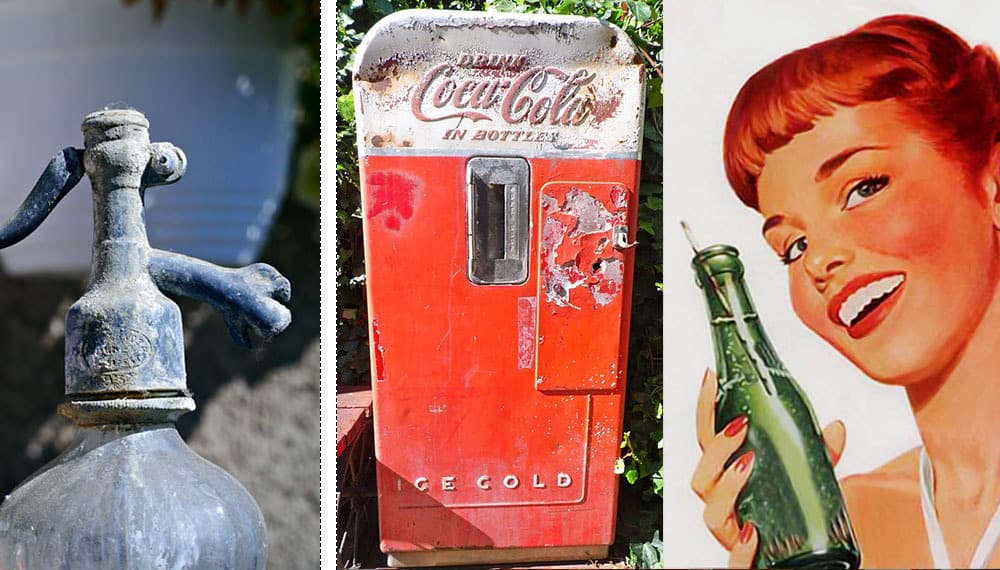 As the temperatures begin to warm up, many people will turn to a cold soda to help them cool down. People have enjoyed this drink ever since Joseph Priestley discovered a method of infusing carbon dioxide into water in 1767. Various manufacturers have produced many related items in the attempt to convince consumers that they had the best soda pop.

While consumers head to the cooler in a convenience store for a cold soda today, the first sodas were made at fountain counters throughout the world. Instead of manufacturers shipping the finished product, they would ship syrup in syrup dispensers to be mixed with local water. Stoneware syrup dispensers are highly collectible while ones made of glass are less valuable.

The first soda bottles hit the market in the 1840s. By today’s standards, these bottles were very short with each one having a porcelain cork surrounded by wire. These blob-top bottles often fetch $500 at an estate sale.

If you wanted a soda in the early 1900s, then you brought if from a soda cooler. Wooden half barrels with wooden lids often served as the earliest form of coolers. Most bore the logo of a soda pop company on their side. Freez a Bottle, Icebergdip, and Walrus Cooler made during the 1920s are highly prized by collectors.

In 1886, John Pemberton invented Coke. He spent more on advertising in the first year than he did selling his product producing 14 outdoor signs painted on oilcloth and another 45 tin signs. Other manufacturers quickly followed John’s example. Metal signs, called tackers, designed to be nailed through the tin to a wooden post or building are extremely collectible. Soon, enamel signs featuring celebrities replaced oilcloths. Rare signs like those produced during World War I are worth more money.

Soda trays were designed to help wait staff deliver many sodas to tables in busy establishments at one time as their curved edges helped hold sodas in place. Many featured elaborate artwork with the earliest ones requiring 14 different press runs to create. The most collectible of these trays often feature brands of soda pop that were created in one geographical area. 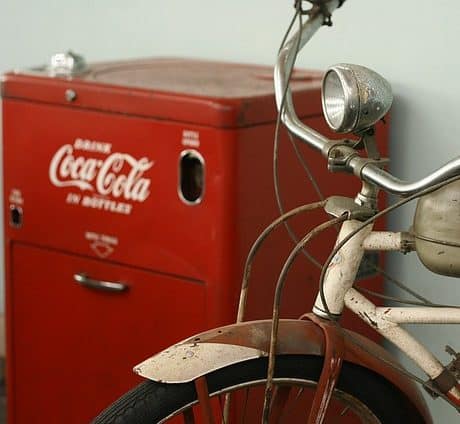 Coke introduced one of the first soda vending machines to businesses in 1910. The unique shape of the Coke bottle meant that these vending machines could hold no other brand. The first machine that would carry different brands was introduced a decade later, but it would hold only 12 bottles making it impractical. Early vending machines manufactured by Westinghouse, Cavalier and Vendo are very collectible.
People have enjoyed cold sodas on hot summer days ever since they were invented in 1767. Sodas were first produced from syrup mixed with local water. Then, they were brought from coolers before finally being purchased from vending machines. In order to convince the public that their product was the best, manufacturers have created elaborate ways to advertise.
Collectibles can be found dating from any of these stages of soda’s development into what it is today. Visit an upcoming Prestige Estate Sale in Colorado to see if you can find these and other items to add to your collection.
Prestige Estate Services
2201 Kipling Street, Suite 101
Lakewood, CO 80215
303-479-4970 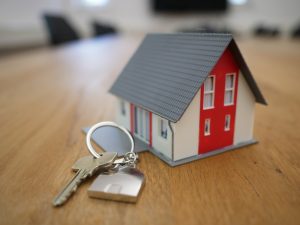 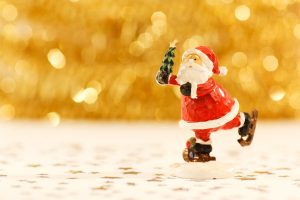 How to Decorate for Christmas with Antiques, Heirlooms, and Collectibles 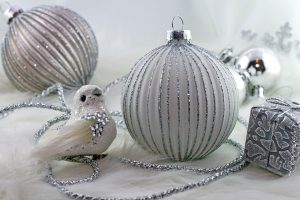 An Antique and Collectible Guide to Aluminum Christmas Trees 4 Ways to Find the Value of Your Antiques and Collectibles 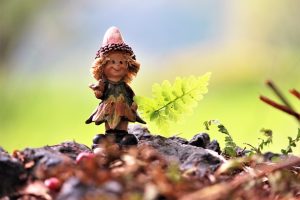 Your Complete Guide to Thanksgiving Antiques and Collectibles 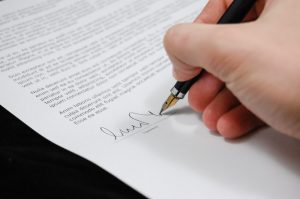 11You’ve Inherited an Estate. What’s Next?